If you've ever had a heated conversation with someone (and who hasn't?!) and come away feeling utterly frustrated and not listened to, or felt the other person didn't seem to understand or respect your point of view, then let me introduce you to a technique that I've discovered - through personal experience - can a be a complete life changer.

It's an empowering process called Nonviolent Communication (NVC), which was developed by a clever chap in the USA called Dr Marshall Rosenburg (1934-2015), and introduced to me by a friend and professional organising colleague of mine - Gina Lawrie of Empathic Decluttering, who I've worked very successfully with on various decluttering jobs with hoarders. 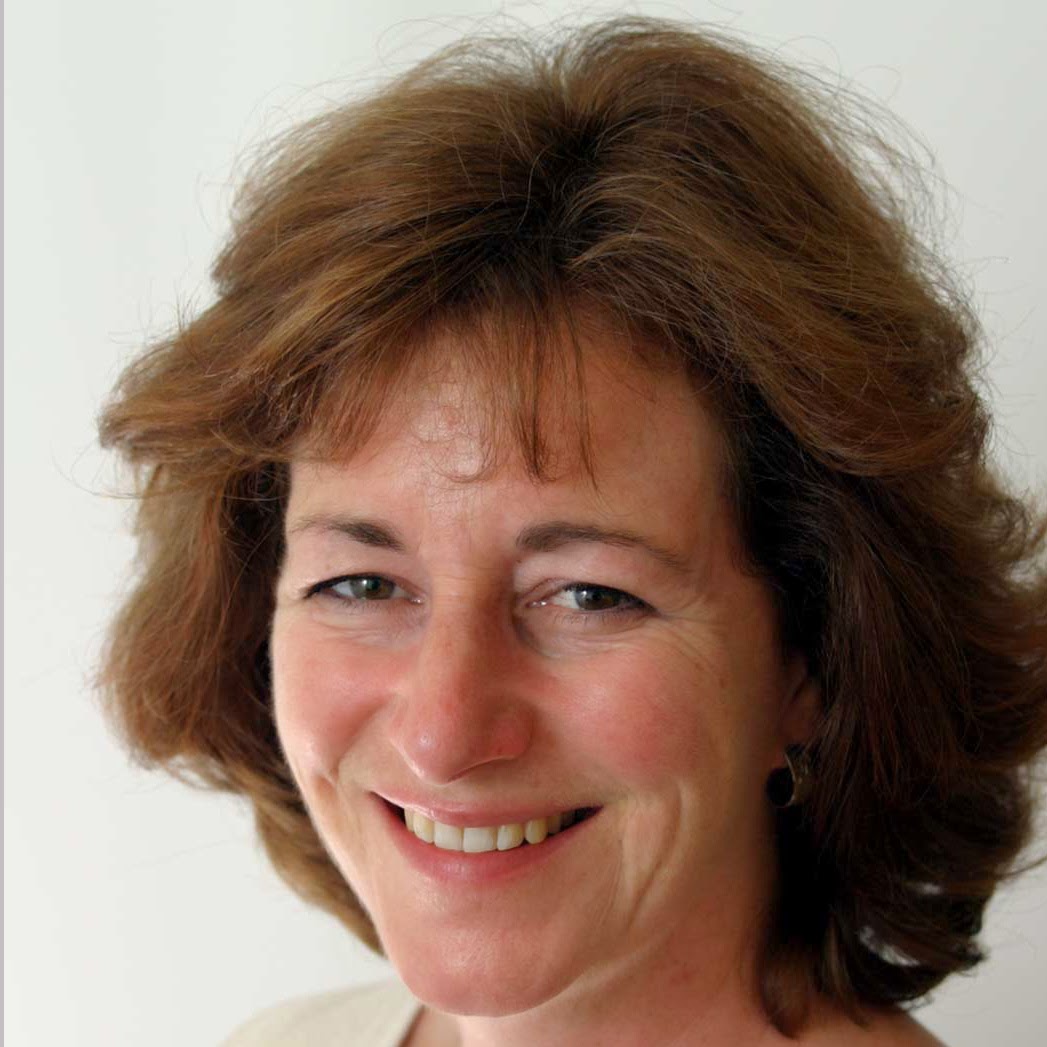 Gina (based in Farnham in Surrey) - also happens to be an international NVC consultant, trainer, coach and mediator. She co-developed (in association with her NVC colleague Bridget Belgrave) a practical and fun method of teaching NVC called NVC Dance Floors.

This instantly appealed to me when I found out about it because (a) I like dancing (don't worry, it's not strenuous and you don't need to wear any sequins!), and (b) it doesn't involve death by PowerPoint or having to sit and read a book!

I've been on a couple of training days to learn the fundamentals of NVC, which focuses on three aspects of communication:  self-empathy, empathy and honest self-expression. And of course, the more I learn about NVC, the more I realise there's more to learn!

NVC has increased my confidence to communicate with others in a more structured way, and express my observations, feelings, needs and requests with clarity in order to resolve conflicts and differences peacefully.

As a result I've managed to calmly facilitate conversations in situations where people with passionate opinions or anger-management problems have attempted to take control of a situation.

I've also coached others to communicate more specifically and less aggressively too (so that they state actual facts rather than make assumptions or jump to conclusions), which means that if there's ever a disagreement or heated debate, the result is usually more likely to result in a win-win situation than a stalemate - or worse.

NVC can help reduce conflict caused by clutter or disorganisation

Because clutter is a very emotive subject, it can create a lot of tension amongst family members, friends, neighbours, landlords and other agencies working with hoarders.

Which is where NVC comes to the rescue.

In extreme cases where clutter is a problem, using NVC techniques can help open or re-open communication channels and resolve conflict; which can mean the difference between someone feeling that their views are being listened to and taking action to reduce their clutter, or not taking action and be evicted from their home.

My vision is to have NVC taught in schools around the world, so that future generations will know how to use it effectively to talk to each other more respectfully, and negotiate peaceful ways of settling differences of opinion.  Imagine all that time and money it would save. Less grief, less heartache, fewer stress-related health problems....

In the meantime, I hope that by reading this blog you'll feel motivated to learn more about NVC, and that by putting it into practice it becomes as life-changing for you as it's been for me.

For more information about NVC, check out
the Center for Nonviolent Communication website. www.cnvc.org

Posted by Cherry Rudge at 04:24 No comments: